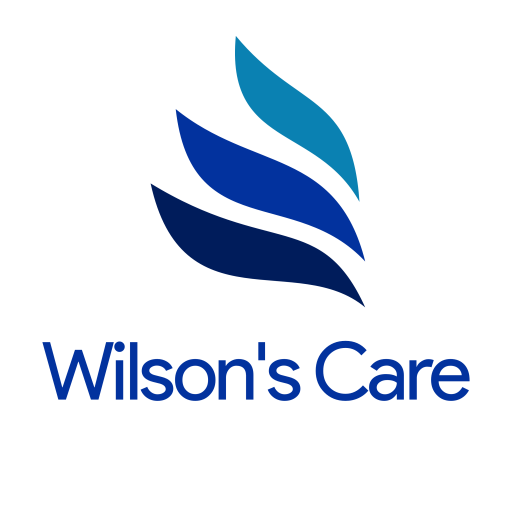 Rated Good across the board by the Quality Care Commission

Our family’s story and our experience with failing care services is the reason we formed Wilson’s Care. Turning pain into positive change, Wilson’s Care is dedicated to Sybil and Gordon Wilson. Beloved parents to Lesley and Gillian and doting grandparents to Scott, Kirsty and Mhairi.

Gordon and Sybil were born in Glasgow in 1933 but after 70 years moved to Essex in their retirement to be closer to their grandchildren. They moved to a beautiful but relatively remote village in the Rodings. After 5 years enjoying life in the countryside and being closer to their family, Sybil’s health deteriorated. A number of misdiagnoses failed to recognise the very rare autoimmune disorder, Sjogren’s Syndrome, that Sybil had developed. In their tiny village in the Rodings care was difficult to arrange and Gordon’s devotion to Sybil led him to take on the responsibility of becoming Sybil’s full-time live-in carer. He was with her and caring for her until she passed in 2013.

Gordon's strength of character and will was at the forefront of everything he did – including caring for Sybil. He had enjoyed a highly successful but stressful career as a headmaster in some of Scotland’s most difficult schools. He suffered a heart attack in 2008 which brought on vascular dementia. His determination to provide Sybil with the highest quality of life masked the initial impact of his dementia. Once his diagnosis had taken place, it was near impossible to arrange sufficient care that could allow him to live independently in his own home. Unfortunately, in September 2015 tragedy struck. Gordon went missing from his home in the Rodings and after a painful and exhausting 4-month nationwide search, Gordon was found in Sybil Hedingham, Essex in January 2016. His date of death is unknown. Found in a village that echoed his wife’s name, we like to think he was returning to the woman he loved the most.

Wilson’s Care is dedicated to their memory and driven by a determination to improve the standard of care offered to vulnerable adults living independently. We miss Sybil and Gordon greatly and know that if the right care had been offered then our story could have been different. Our founding principles are the ones we thought were missing from the care agencies that we came into contact with.

These principles are integrity, kindness, outstanding communication, and an ability to adapt care to the needs of every individual. 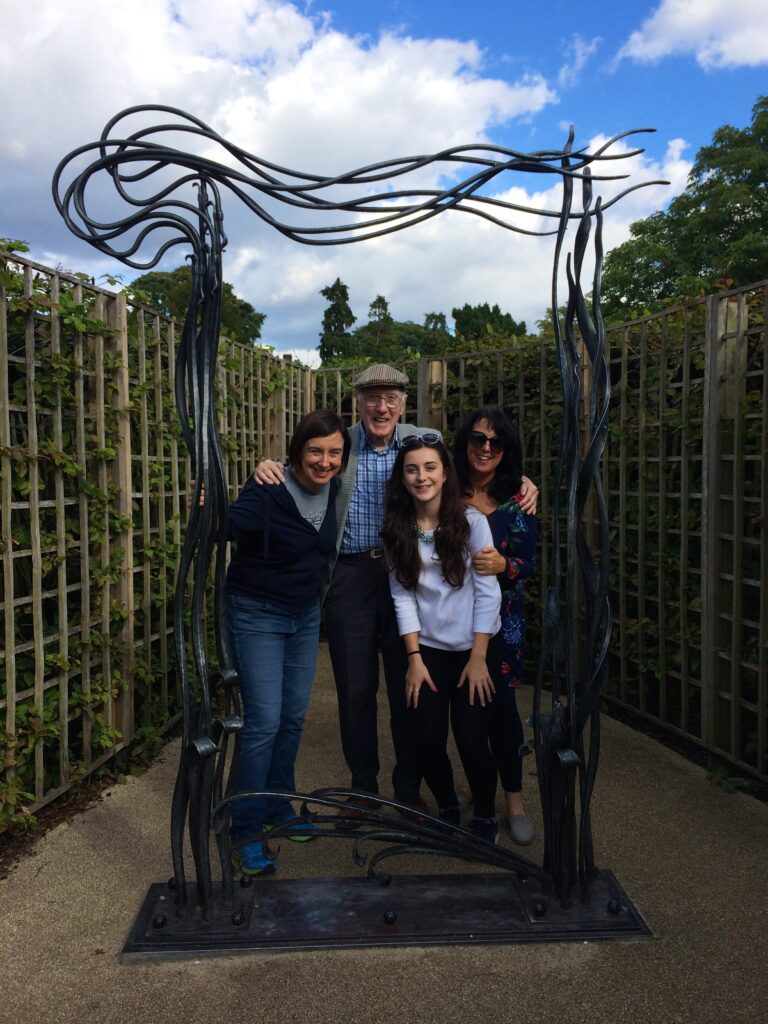 We offer 24-hour live-in care in Essex for constant support and round-the-clock assistance to you or your loved ones.

Enquire Today
We are here for your care

Which we personally match with the needs of client

So we care about every client

We expect the highest standards from our staff

We aim for clients to develop a bond with their carer

To create a feeling of safety and trust

Our key metric is client satisfaction

We are always focussed on the right thing for the client

We Offer Genuine Live-in Care in Essex That’s Within Reach!

True to our name at Wilson’s Care, we care about your family’s comfort and well-being. Our live-in care in Essex is created to provide you with reliable and excellent round-the clock home care, support, and assistance from a dedicated caregiver who will stay with your in your home. As one of the leading live in care agencies in Essex, we ensure that the home care and assisted services we provide will give you peace of mind while you leave your loved ones in our care

We will keep your elderly parents or relative safe, sound, and comfortable.

From eating to mobility, we will provide assistance and care to all their needs.

Speak With The Team

Need to recover from an illness? Let us be there to lend a helping hand

Based on your requirements, we will match you with the best caregiver to provide live-in care in your Essex home.

We are here for your care

Drop us a message using the form below, or alternatively call us on 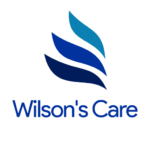